Loading
New Advisory Board on Climate Change in Cities in Egypt
August 13, 2014 in NEWS

Egypt is in need of adapting to climate change. The literal “hotspots” of climate change are to be found in cities where a large portion of the country’s population resides. They live unprepared for increasing heat stress, shortages in food supply and other impacts of a changing climate.

Therefore, the Egyptian Environmental Affairs Agency (EEAA) established its first national platform for discussing adaptation strategies and actions at the city level under the name of the Advisory Board on Climate Change in Cities in Egypt (AB-CCC). The AB-CCC held its first session on Monday, August 11th, chaired by Dr. Mohamed Ismaeel, Head of the Vulnerabilities and Climate Change Department at the EEAA. According to the latest International Panel on Climate Change (IPCC) report Egyptian cities are among the most affected areas by climate change. The Egyptian government together with the support of the Participatory Development Programme in Urban Areas (PDP) is currently investigating into the adaptation needs of, and potentials in, informal urban settlements, which are considered the most vulnerable parts of the Greater Cairo Region. The collaboration between the PDP and EEAA emanates from the cooperation agreement signed between both parties in 2013. The agreement comprised several points, one of which emphasized the importance of linking the central government and local governments, academia, research centers and NGOs, to mainstream the climate adaptation measures in their work, if sustainable development were to be achieved. This covers the entire process, from formulating policies to implementing projects, in addition to any other necessary activities.

In order to spread awareness about Climate Change the AB-CCC considers holding its meetings alternately in one of the climate change threatened cities in Egypt, and inviting city representatives to attend, thereby involving local policy makers and practitioners in the process. 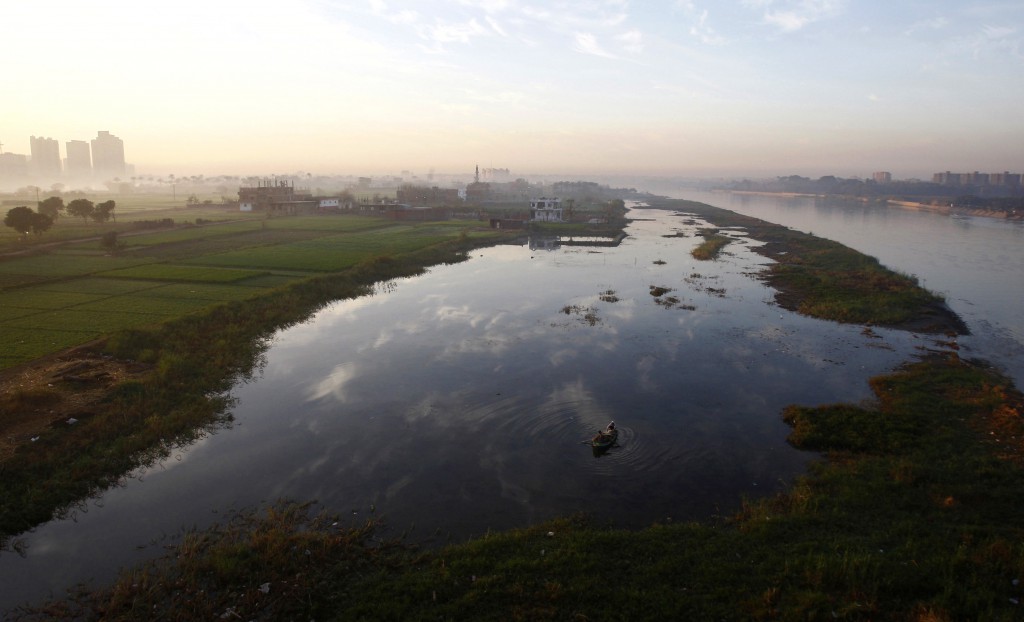