The Participatory Development Programme in Urban Areas (PDP) has been allocated 8 fedans of land in the area of Khanka (Qalyubeya Governorate) to build an Integrated Resource Recovery Centre (IRRC) for the area. 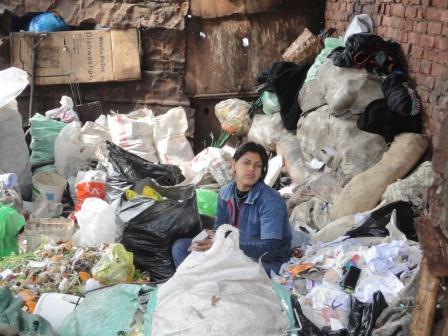 The land was awarded to the programme through an official decree by the Prime Minister of Egypt. The allocation of land comes in the context of the solid waste management component of the PDP which aims to develop an integrated community based solid waste management system in two cities in Qalyuebya Governorate.

The centre which will serve the cities of Khanka and Khosoos will be dedicated to the recovery of valuable material, composting of organic waste and producing Refuse Derived Fuel (RDF) from waste to be used as alternative fuel in cement kilns in Egypt. It is expected that the IRRC will be up and running in the second half of 2013.

Two cooperation agreements were signed by the Participatory Development Programme in Urban Areas (PDP) with the Egyptian Ministry of State for Youth (MoY) and Cairo Governorate in early January 2013. 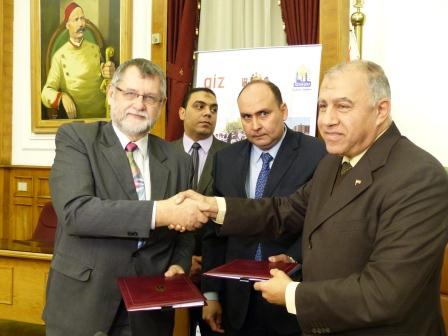 The agreement with the MoY which was signed by the Minister of State for Youth Dr. Osama Yassin and PDP Programme Coordinator Dr. Günther Wehenpohl sets the framework for the MoY and the PDP joining efforts to empower young Egyptians between the ages of 18 to 35 and enable them to participate effectively in planning and decision-making processes in their local communities.

To achieve this goal, the Fast Track Measure “Promotion of Youth Participation in Informal Areas in Greater Cairo” which is implemented by the PDP, is establishing youth networks in four informal areas: two in Governorates of Cairo and Giza. These networks will empower young Egyptians to increase their role in their communities and enable them to engage in a constructive dialogue with the local authorities. Through dialogue platforms, the young people will design and plan development initiatives together with the local authorities and various community groups.

“The work of the programme is much needed to support Egypt’s youth in the aftermath of the revolution in playing a greater role in the politics of the country. This is especially important since Egypt is demographically such a young society,” Dr. Yassin said.

Signing ceremony with the Ministry of Youth 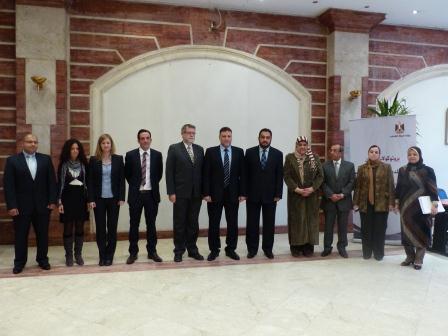 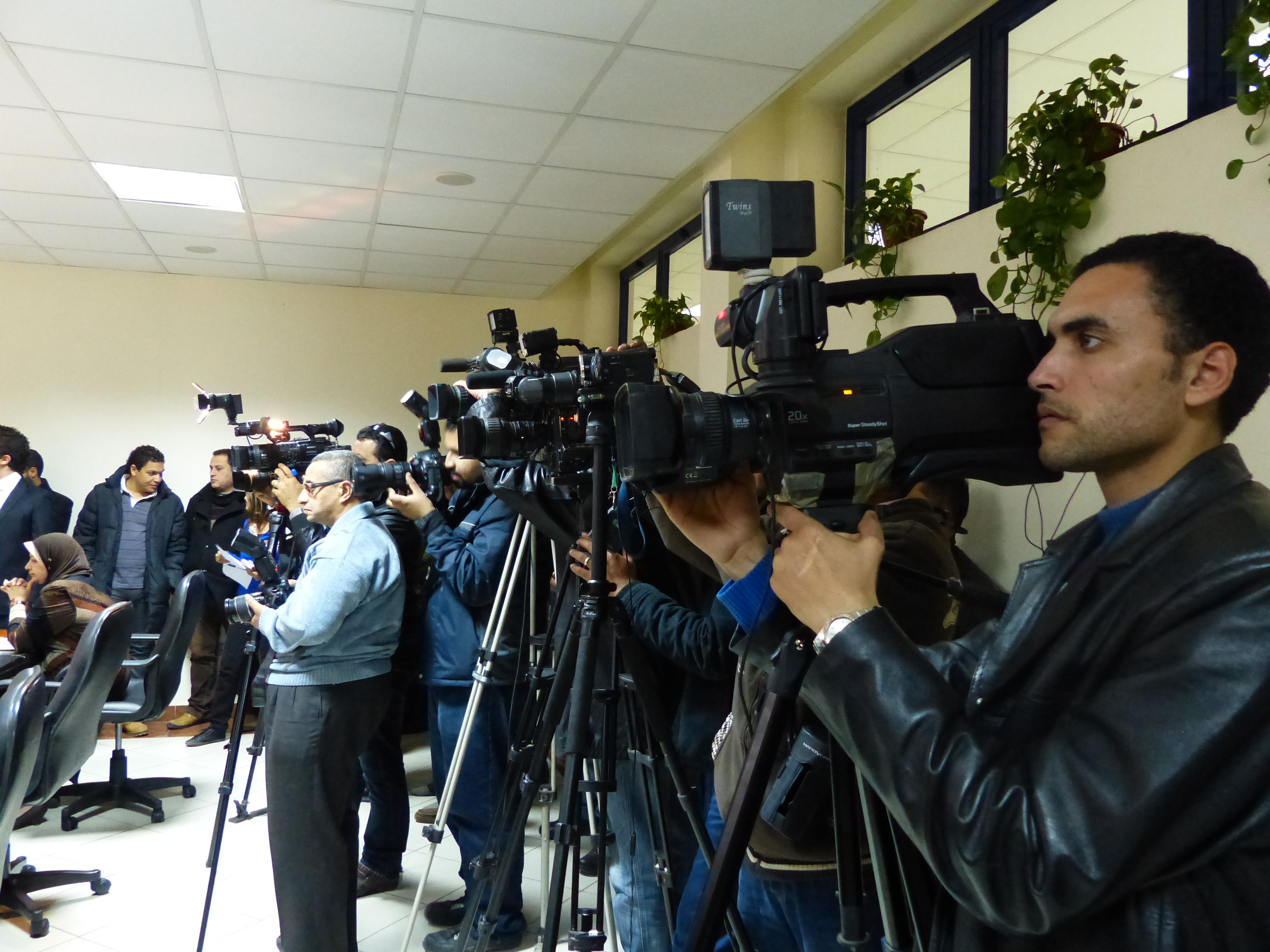 The Action Guide “Maximising Use Value” aims to guide the interventions of local government in upgrading informal areas towards complementing residents’ efforts, nurturing community self-help initiatives and maximising the perceived value in their neighbourhoods. 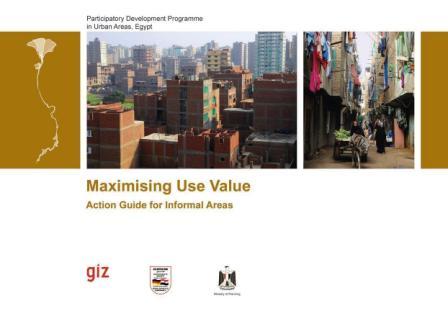